GE Lighting is proud to announce it has received a 2020 ENERGY STAR Partner of the Year Sustained Excellence Award for continued leadership and superior contributions to ENERGY STAR. 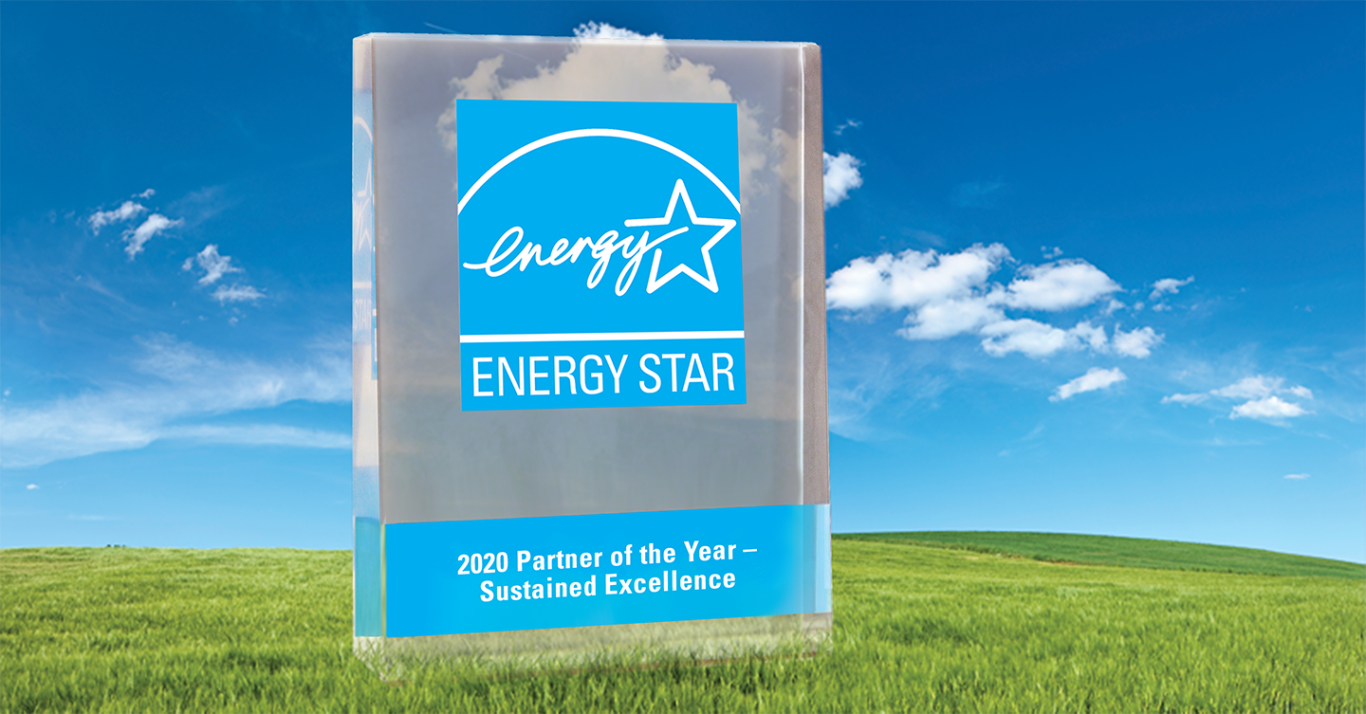