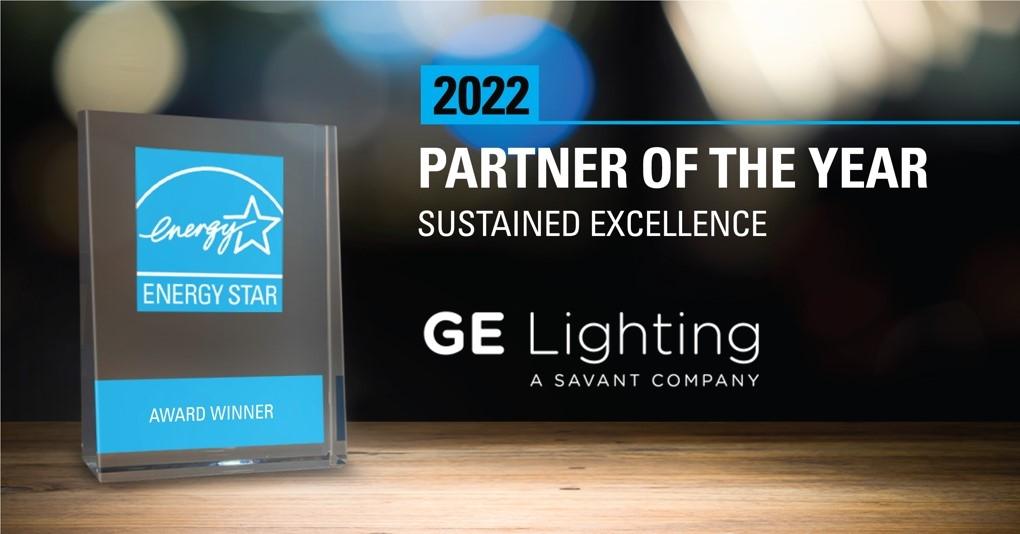 The ENERGY STAR Partner of the Year – Sustained Excellence Award is the highest honor among ENERGY STAR Awards. Partners are part of a distinguished group committed to fighting climate change and protecting public health through energy efficiency. 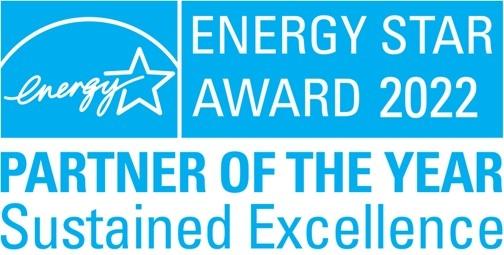 “We know it’s going to take all of us working together to tackle the climate crisis, and the 2022 ENERGY STAR award-winning partners are demonstrating what it takes to build a more sustainable future,” said EPA Administrator Michael S. Regan. “These companies are showing once again that taking action in support of a clean energy economy can be good not only for the environment, but also for business and customers.”

Find out more about what it means to be an ENERGY STAR Partner in this video.